την Σεπτεμβρίου 10, 2017
[Cod. Bodmer 34.The Four Gospels in Armenian. Stampoul (Istanbul), Church of Saint Nikoghayos · Armenian Era 1056, 23th of December - AD 1606. This Armenian manuscript was written in 1606 at the church of Saint Nikoghayos in Istanbul. It contains the Four Gospels, the Apocalypse of Saint John, and a Gospel index devised for liturgical use written by another scribe in the same century. The silver binding was probably made a century after the manuscript writing. Special attention should be drawn to the illuminations of the canon tables painted according to the text of the “Commentary of the Canon Tables” of Stepanos Syunetsi (8th century), where the author thoroughly expounds the animal, floral and geometrical motives, as well as the symbolism of numbers and colors of each of the canon tables. The painter has interpreted the symbols and motives used in all ten canon tables by placing the explanations below each of them.] 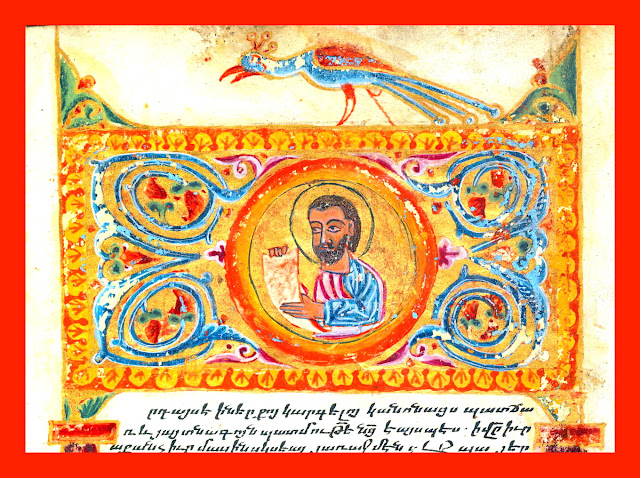 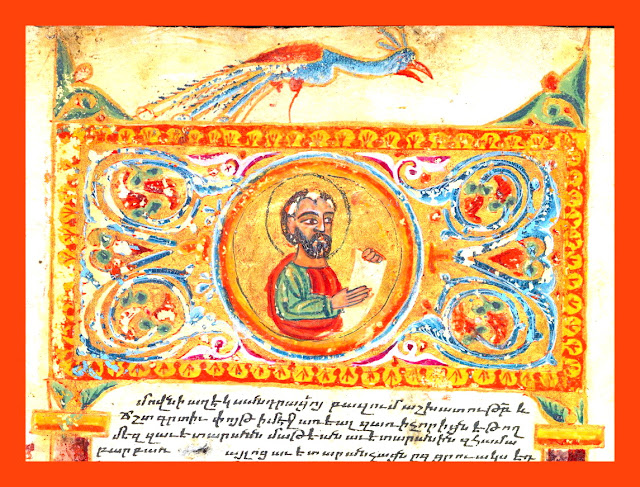 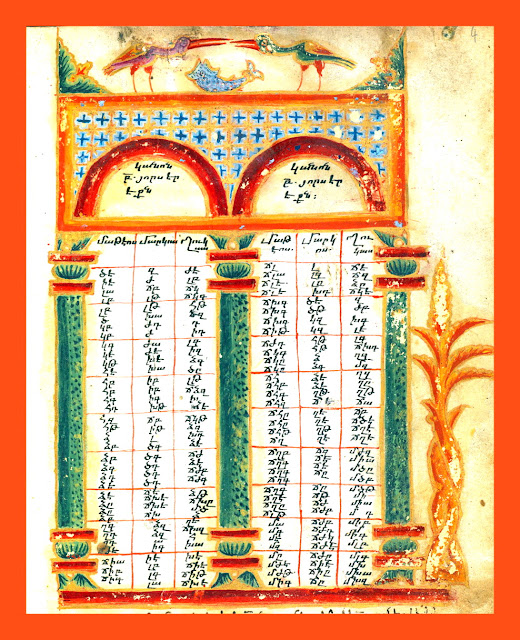 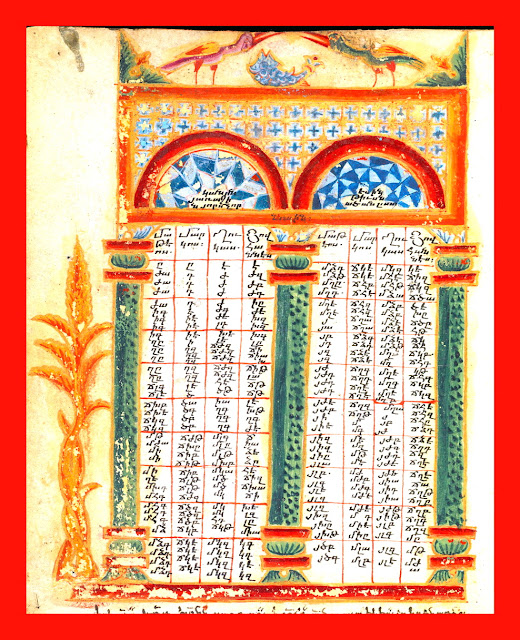 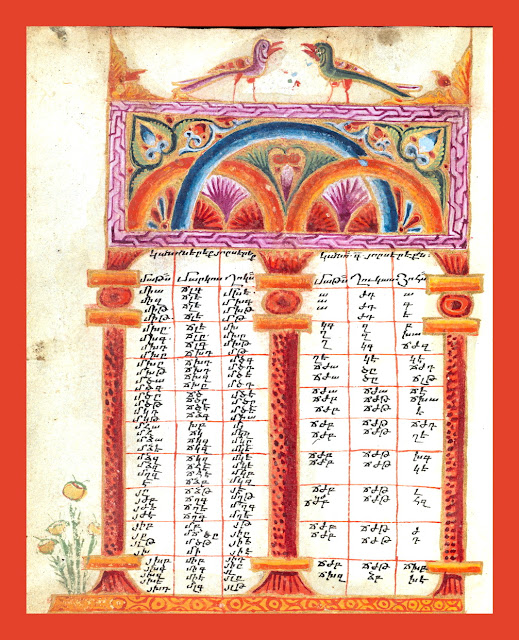 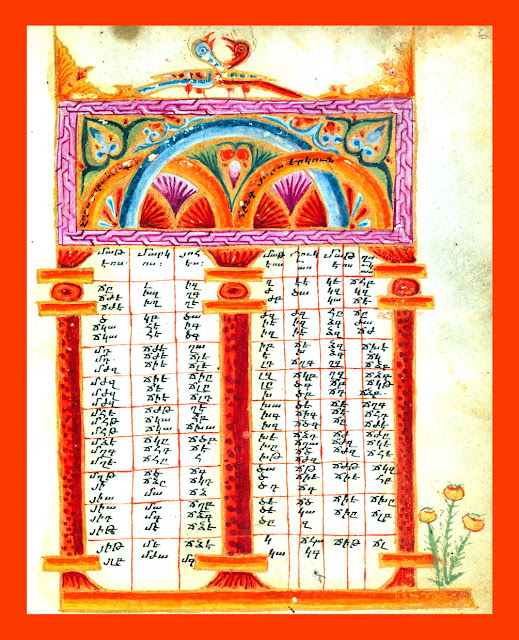 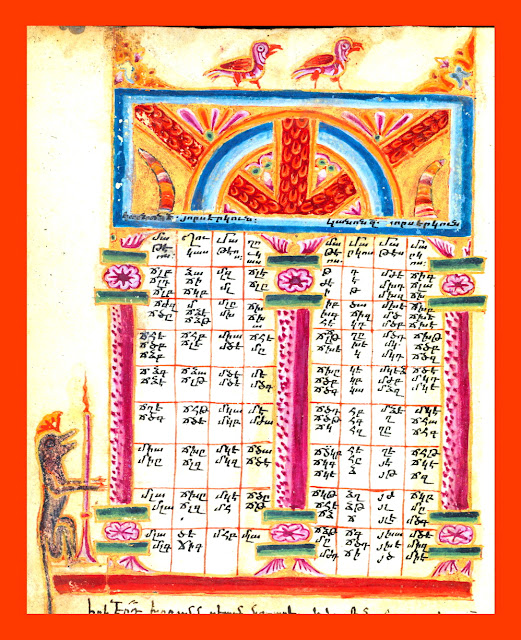 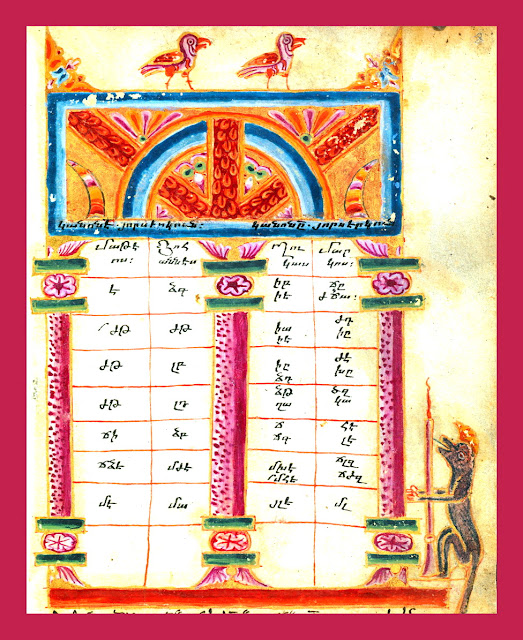 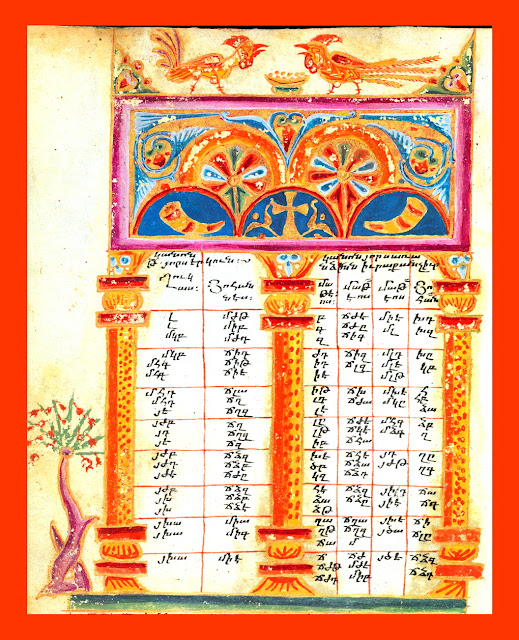 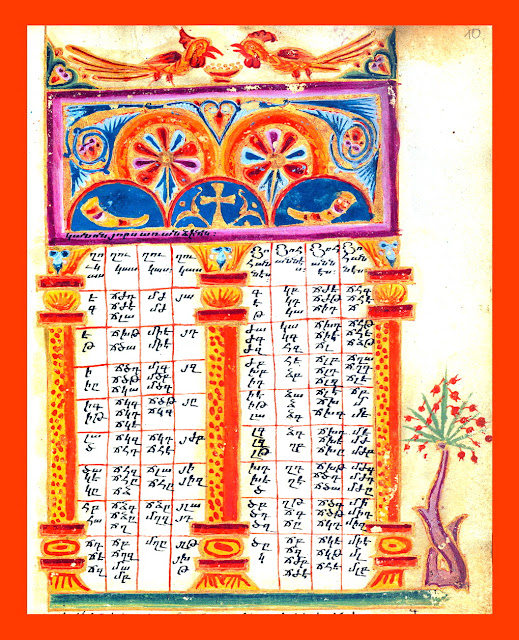 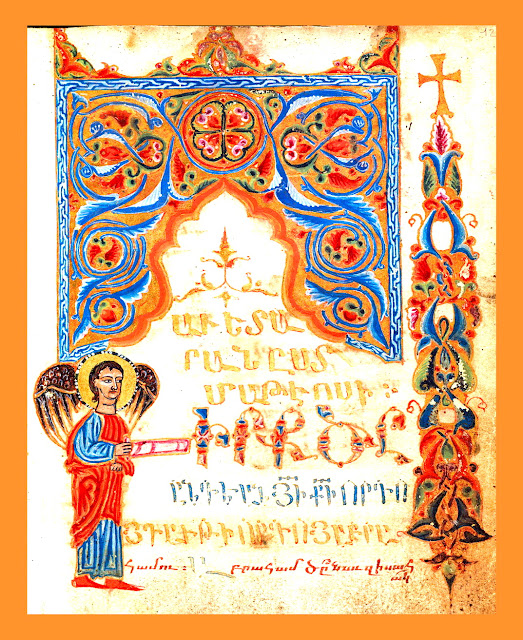 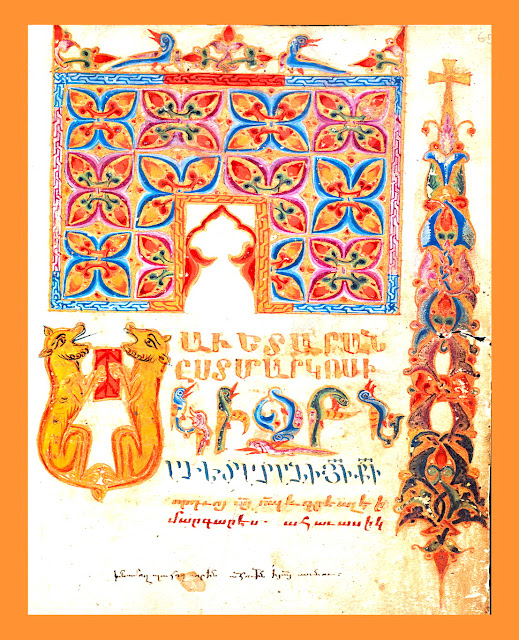 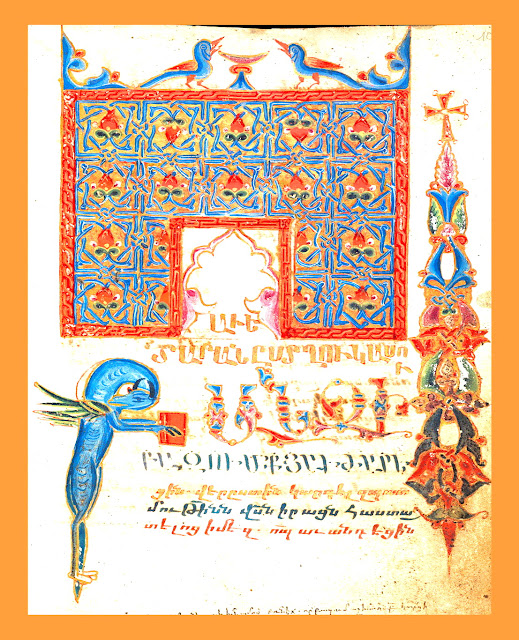 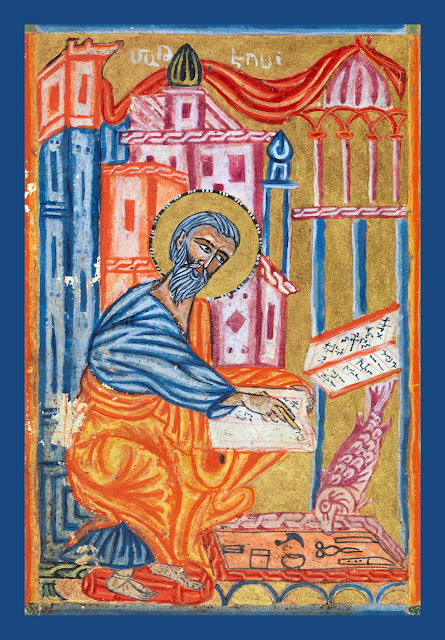 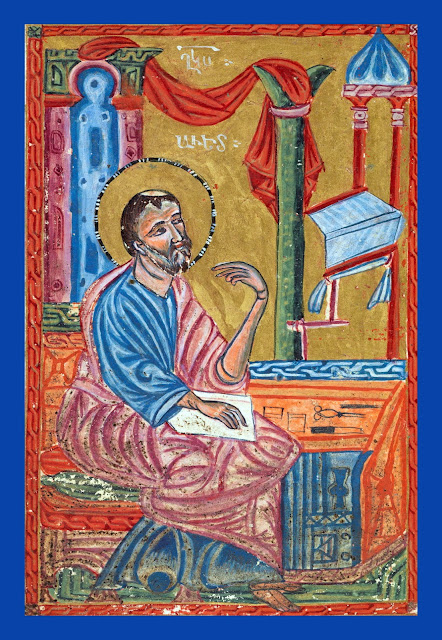 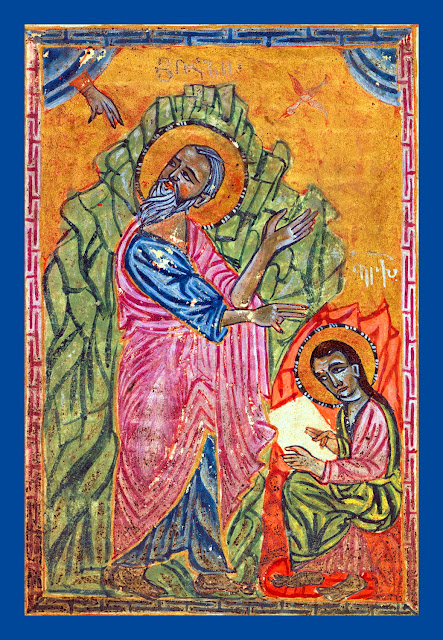 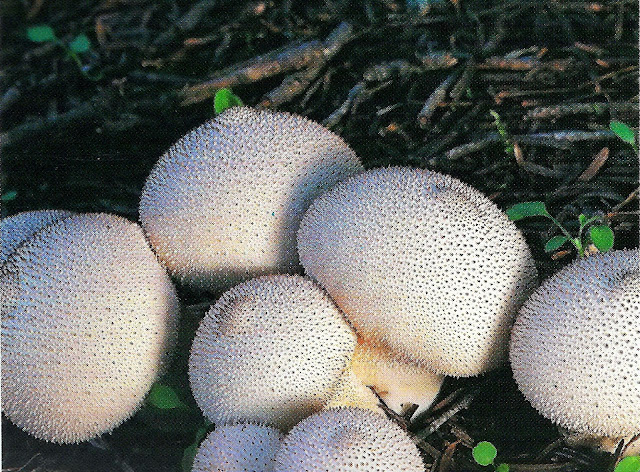 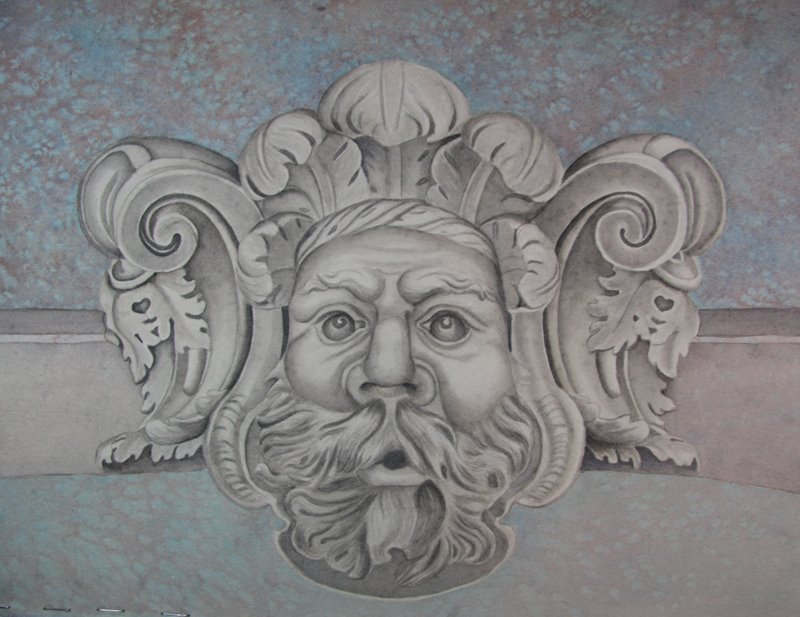 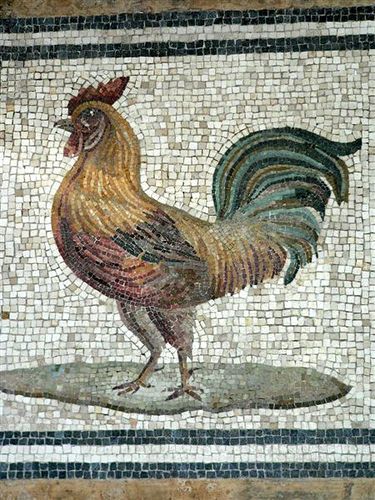 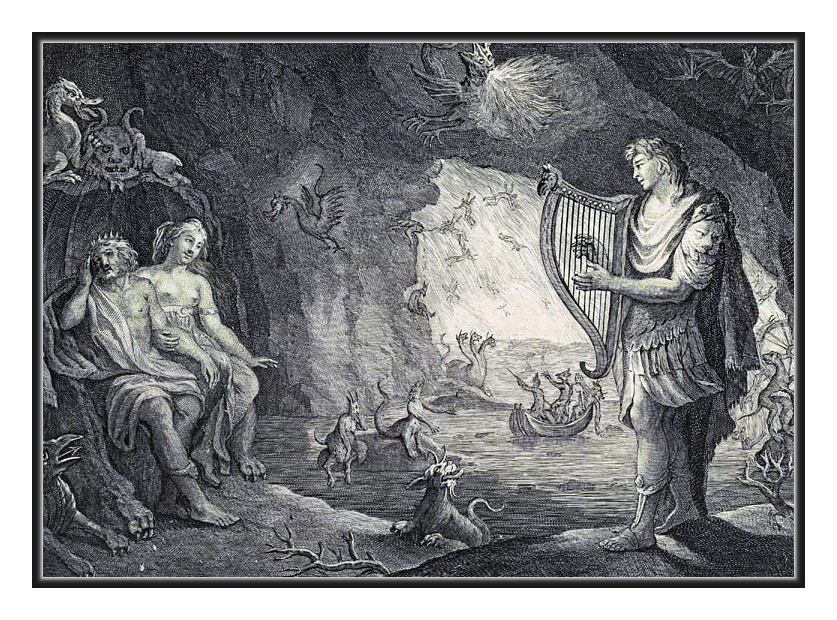 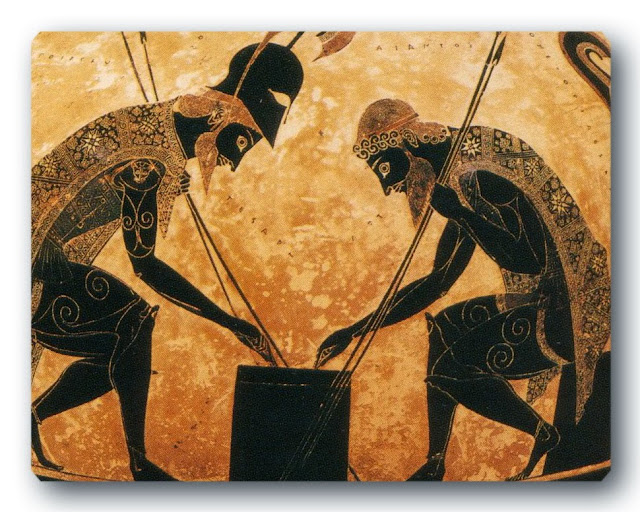 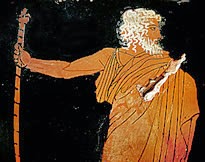 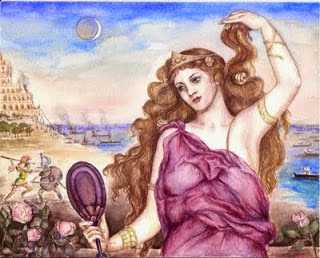 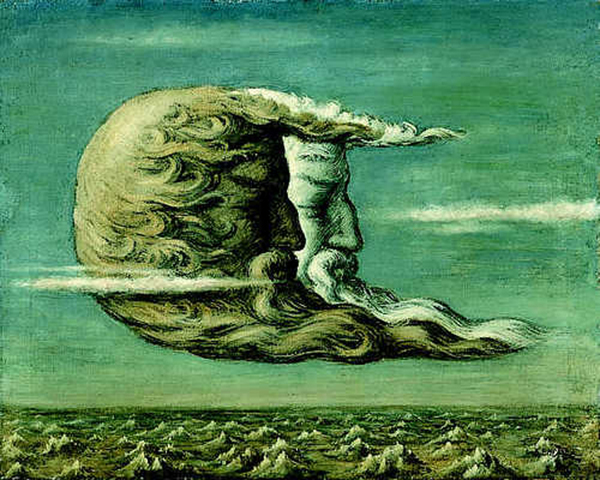 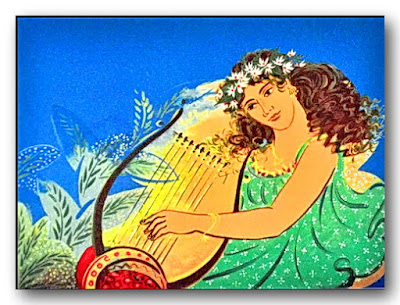